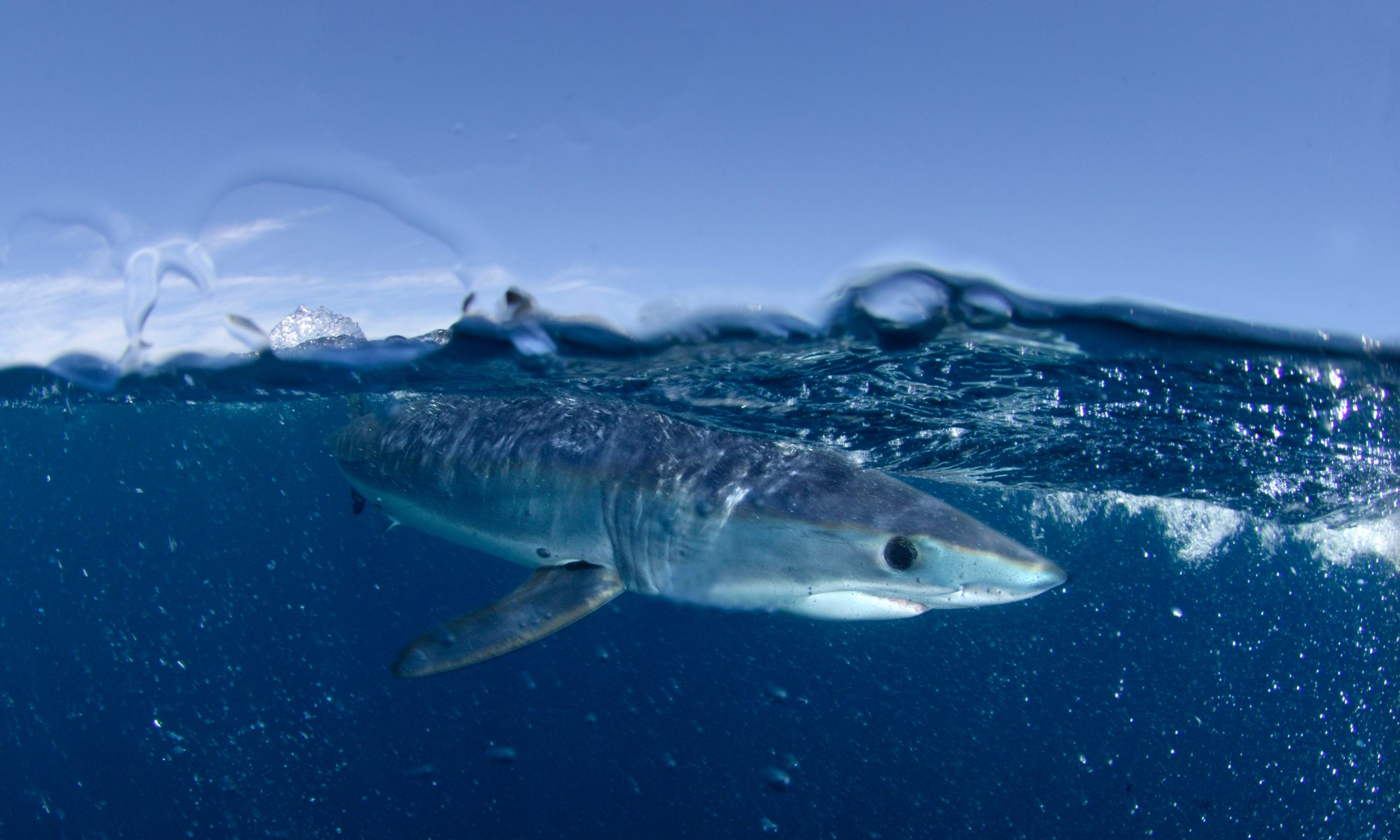 Mako sharks. Sleek and fast, they are the kings of the high seas. Or at least they were: as a recent article in Science highlights, they are the second most common shark caught in pelagic fisheries, with at least 130,000 individuals caught each year in the North Atlantic alone. Most shockingly, even if that number was reduced to 0, mako sharks would only have a 54% chance of recovering by 2040.

Scientists have recognised that this overfishing is leading to dramatic population declines, and have strongly recommended to the International Commission for the Conservation of Atlantic Tunas (ICCAT) that annual catches need to be reduced to below 500 tons (it’s about 3,300 tons at the moment). However, despite recognising the sharks are overfished, ICCAT instead opted not to impose a quota but provided an unenforced regulation that sharks still alive when caught should be released. Scientists estimate that even if all of those alive sharks were released, the annual catch would still exceed 1,400 tons – well above the recommended maximum of 500! Even if the 500 maximum was achieved, makos would still only have a 35% chance of recovering by 2040…

Unfortunately, the sharks are simply too valuable to the nations that fish them, with a seeming preference for earning as much from them now as possible as opposed to nurturing a stable income from harvesting the sharks sustainably.

This emphasises the importance of education and awareness. Sharks are only fished to meet consumer demand, so perhaps if people appreciated the impacts they may reconsider buying shark products? One of the most important things we can do as individuals is share how important sharks are and how they are threatened by overfishing. If enough people understand and take action, demand can fall and sharks may just get the chance they need to recover and rule the oceans once more.