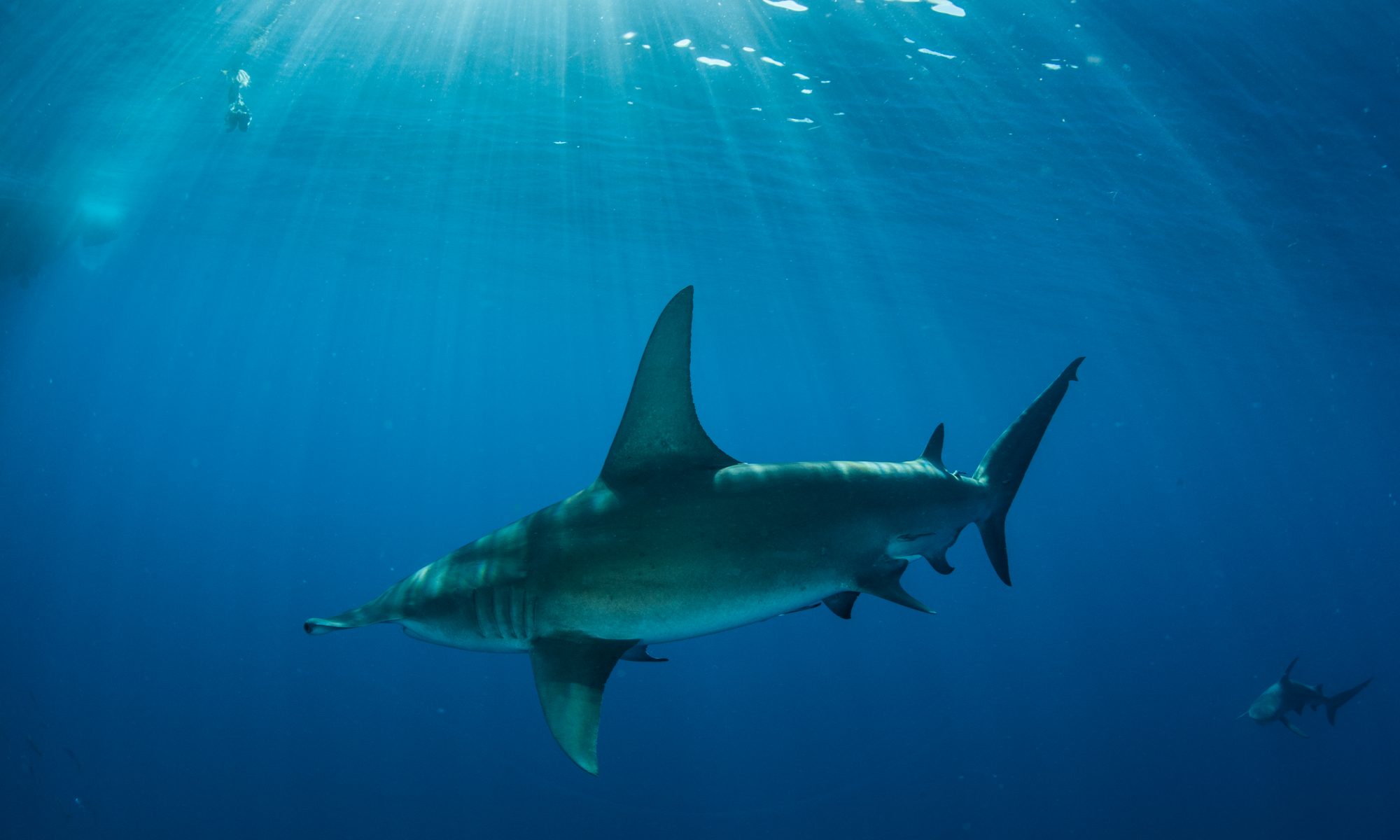 It’s hard to understand what numbers like that really mean sometimes. Think of it this way. Killing 11.000 sharks per hour is more or less like killing all the people in Venice, Italy–over and over, every day!

If we continue at this rate, soon there will be no sharks left. Since sharks are essential species in marine ecosystems, the loss of sharks affects the entire health of the oceans.

In addition to reducing the numbers of sharks killed around the world, our false ideas of sharks as dangerous, aggressive creatures who are a threat to humans must also change. This must be done through education, and also by giving people more realistic images of sharks in movies and the media.

The results of unrealistic images can be terrible. It is interesting and sad that after the movie Jaws came out in 1975, people suddenly saw sharks as terrifying and deadly in ways that they had not done before. But not just that. According to Charles Choi, they also saw them as creatures that hate people, hold grudges against them, and plan revenge against them like the imaginary shark in the movie did.

This is totally ridiculous and completely false, but it encouraged people to think of sharks as enemies of ours, not as fellow creatures who share the planet, and hunting sharks for sport and out of fear increased hugely after the movie came out. It was is if killing sharks didn’t matter because people believed that sharks hated and threatened us.

In fact, according to one source, since Jaws came out in 1975, “populations of many species of sharks have dropped by 50 percent and some have fallen by as much as 90 percent” along the east coast of the USA.

If things are really going to change, we have to correct our wrong perception of sharks at the same time that we try to raise awareness of the vital importance of preserving and respecting them.